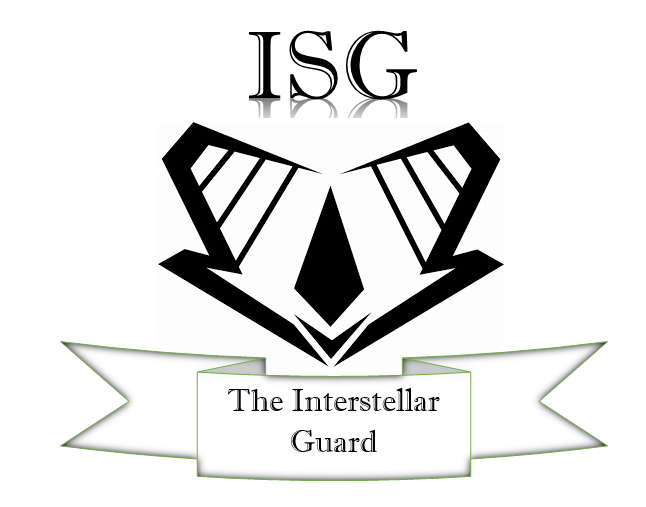 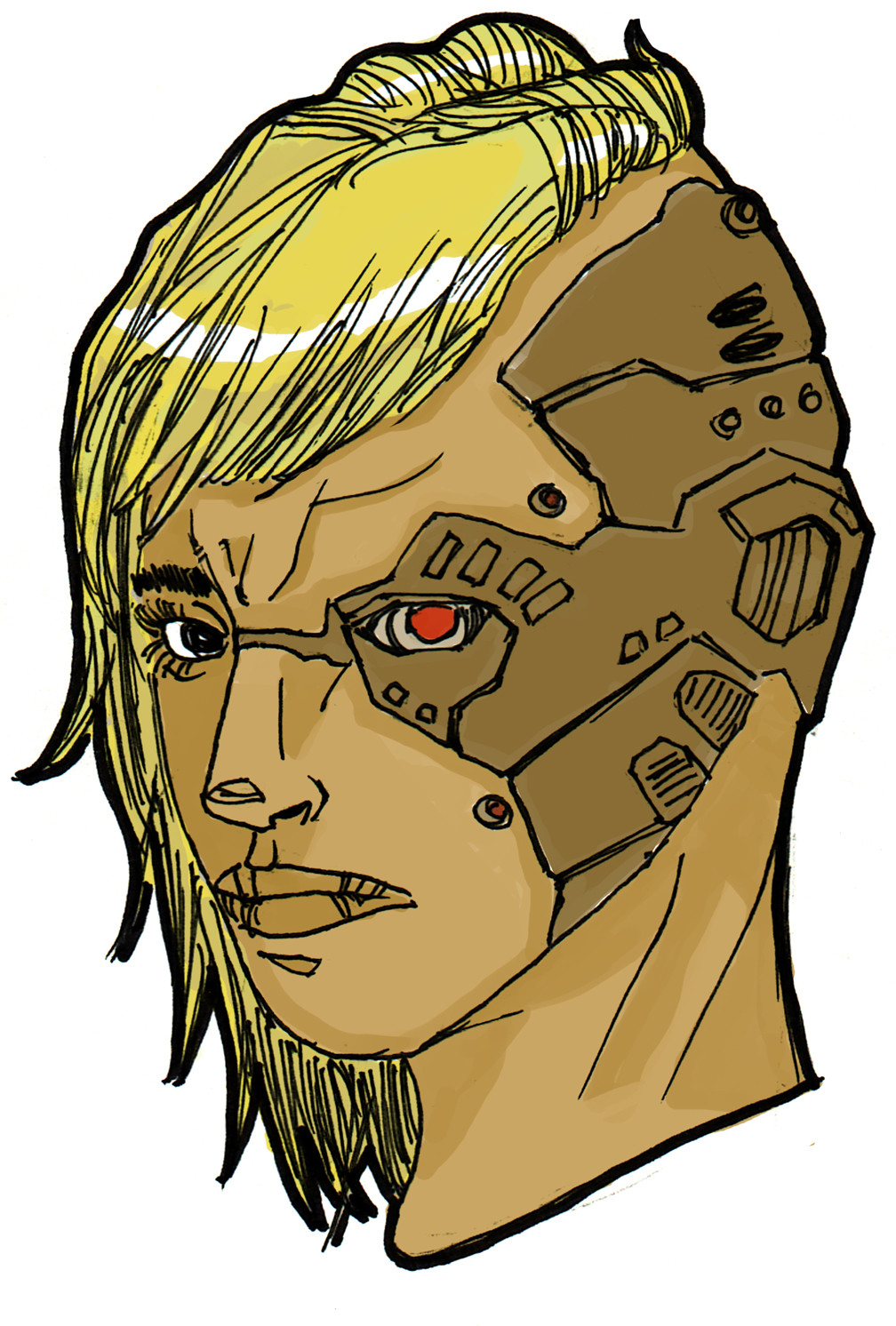 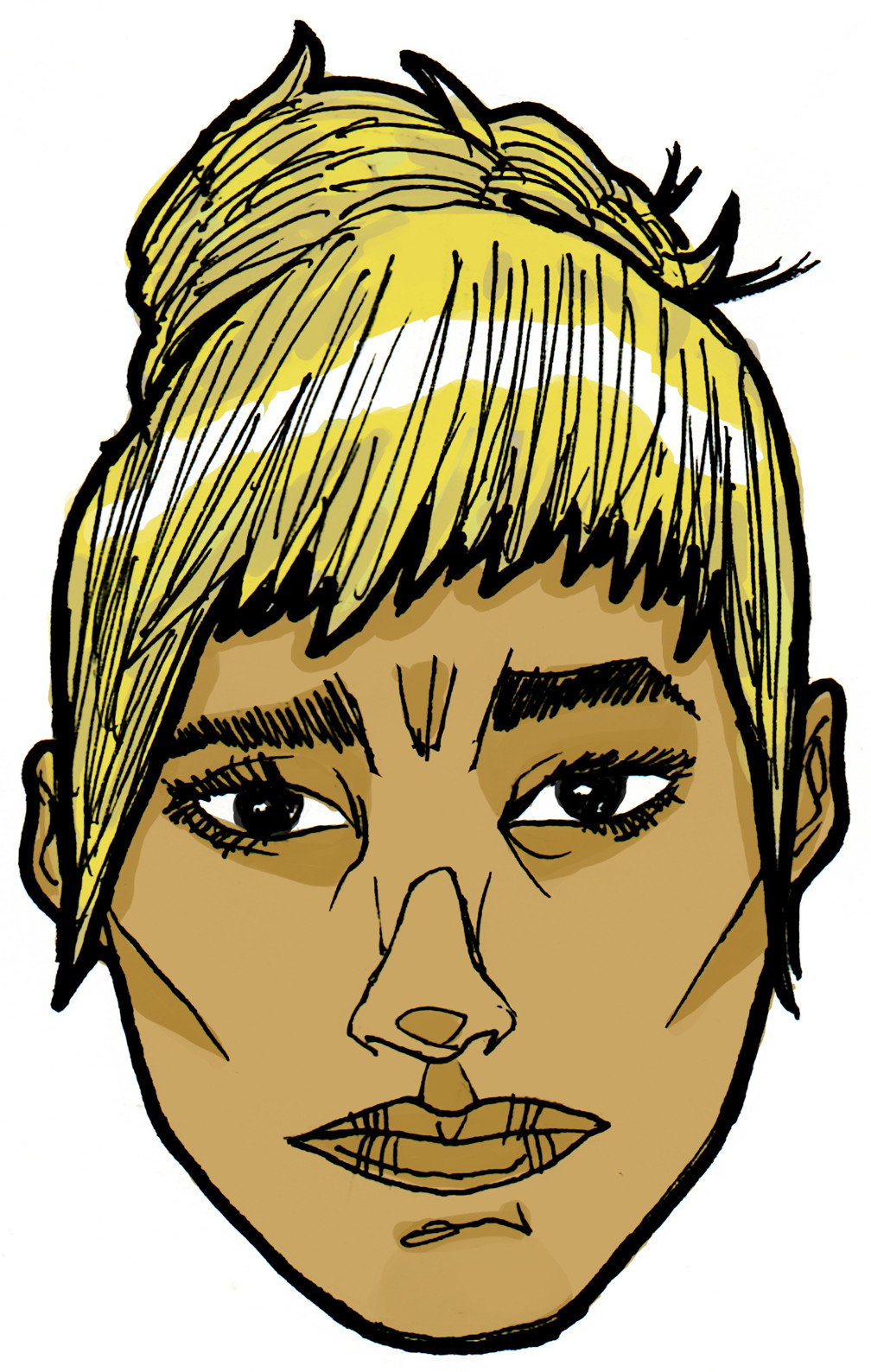 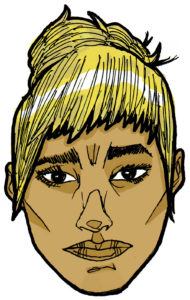 During a torrid affair with her wealthy senior supervisor, Maxlyn was crushed when she discovered that he was cheating on her with someone in her family. In a fit of rage, Maxlyn blew up her former lover’s private shuttle and his multi-story penthouse in Las Vegas. She fled the Inner Core star systems to evade authorities.

Looking for a fresh start, Maxlyn eventually met Daren West who recognized her from the news reports following the Vegas penthouse bombings.

Needing someone on Raven Squad with a background in explosives, Daren took Max under his wing and trained her as a mercenary. Once she was ready, Daren convinced Marcus to recruit her into Raven Squad. 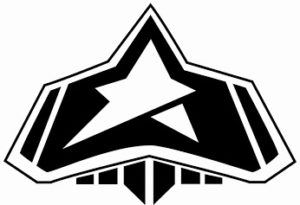